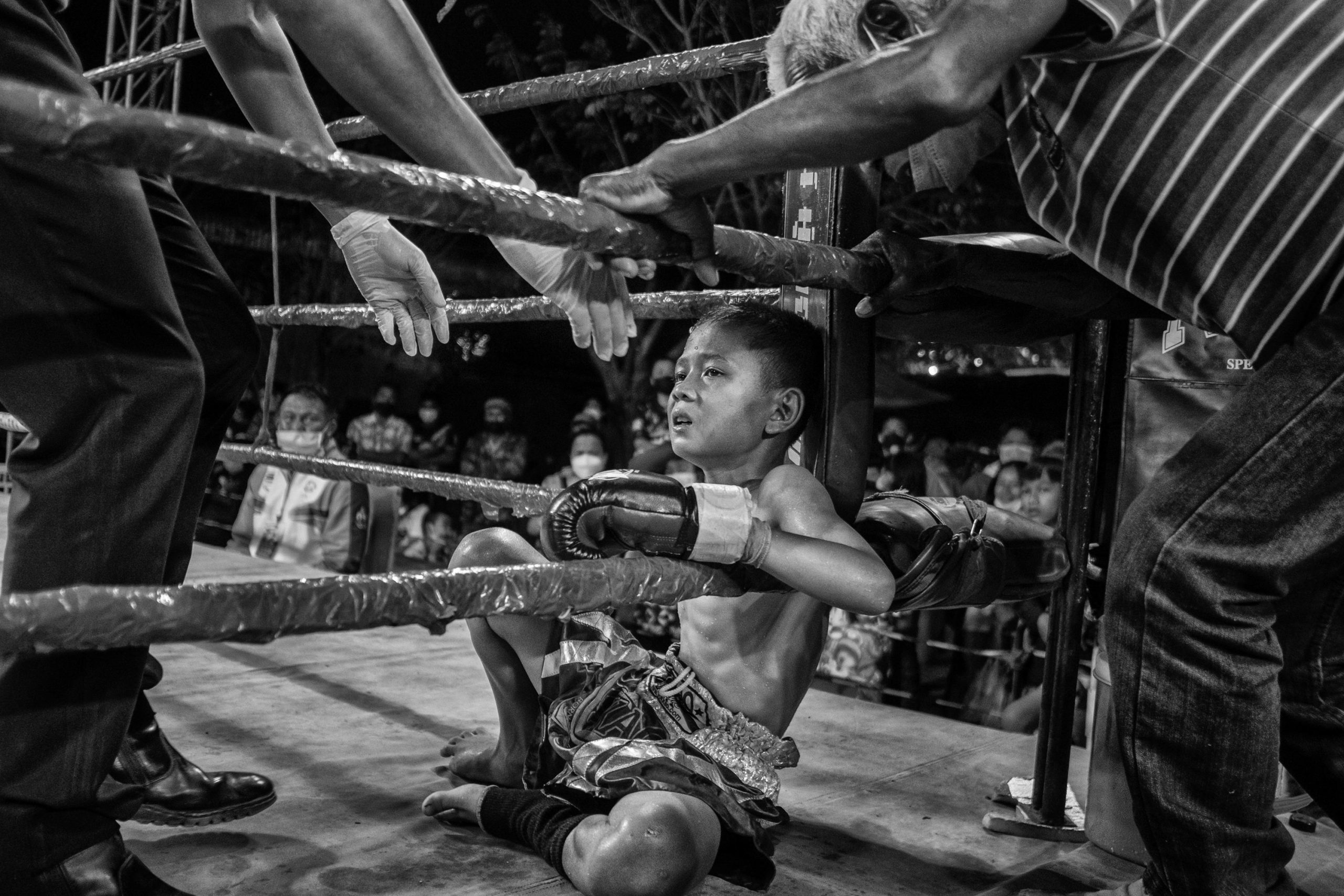 Northeast Thailand or Isaan region, Surin, Elephant Festival, After too many hard blows, this young fighter, Kao Sot, 6 years old, competing in the 22 Kg category, is scared and does not want to continue. He sits in the corner as he receives the count from the referee ending the fight. ﻿Far from Thailand’s iconic tourist destinations, Isaan, the kingdom’s largest region, reaches north and east to the borders of Laos and Cambodia. Poverty forces many residents to seek work in Bangkok, but fearing the temptations of city life (drugs, gangs, sex trade…), children are often left behind under the care of grandparents.  To keep them out of trouble, and with the prospect of earning money to support the family, kids are enrolled in Muay Thai (the traditional martial art of Thai boxing that is the country’s national sport) as early as 5, and can be competing by 6-7 years old. Training camps (2500 in Isaan and 1200 in Bangkok) are schools of life filled with deprivation, discipline and respect for fellow combatants. Every story is similar, the kids dream of one day fighting on TV, building a house for their parents and defending the pride of their community, while gym owners, trainers and families rely heavily on their earnings. Betting is fierce and the pressure on the children is palpable. Few will become champions, but for poor kids with limited options, Muay Thai is a way to meet the cultural expectation of helping their families and a chance at a better life. In July 2021, the IOC recognized Muay Thai as an Olympic sport. It promises to be a baptism by fire at the Paris 2024 Olympic Games for many young fighters who are now starting to dream not only of money, but also of medals and glory. 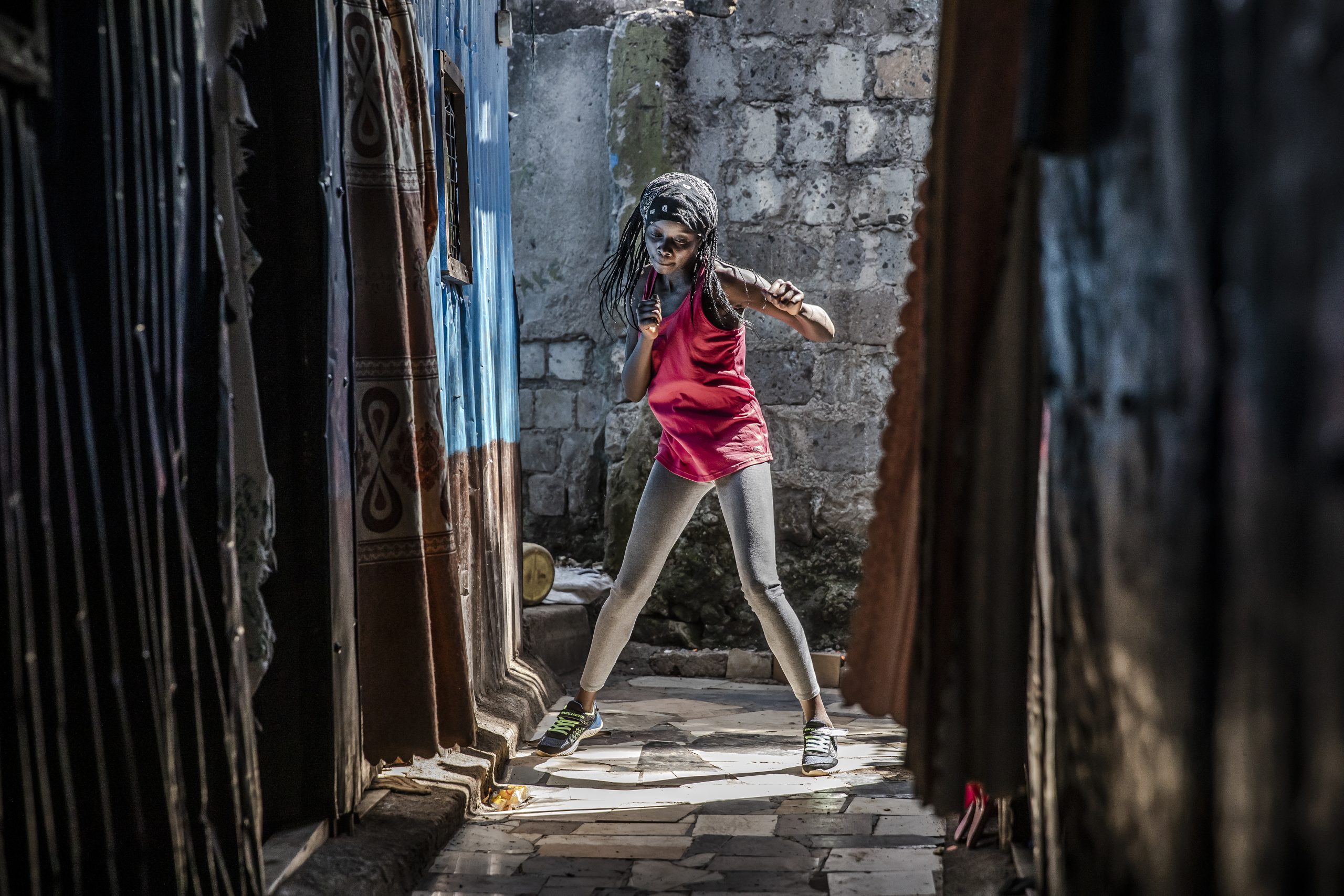 "Emmaculate Awino Oginjo, who lives in one of the most disadvantaged and marginalized areas of Kenya's capital Nairobi, trains her boxing skills at the courtyard of her house in a slum in Eastlands area, Nairobi, Kenya on March 30, 2021. Emmaculate Awino Oginjo is part of Boxgirls Kenya, an organization that teaches girls and young women how to box as a way to empower them while building self-esteem and promoting self-defense. The training and mentorship that these young women receive goes beyond learning how to throw a good hook or a jab, they also receive leadership and skills training, sexual and health education and entrepreneurship training. Its purpose is to us boxing to create a world where women and girls from disadvantaged areas lead healthy and dignified lives in secure communities, where are valued as equals and have control over their sexuality and economic development." 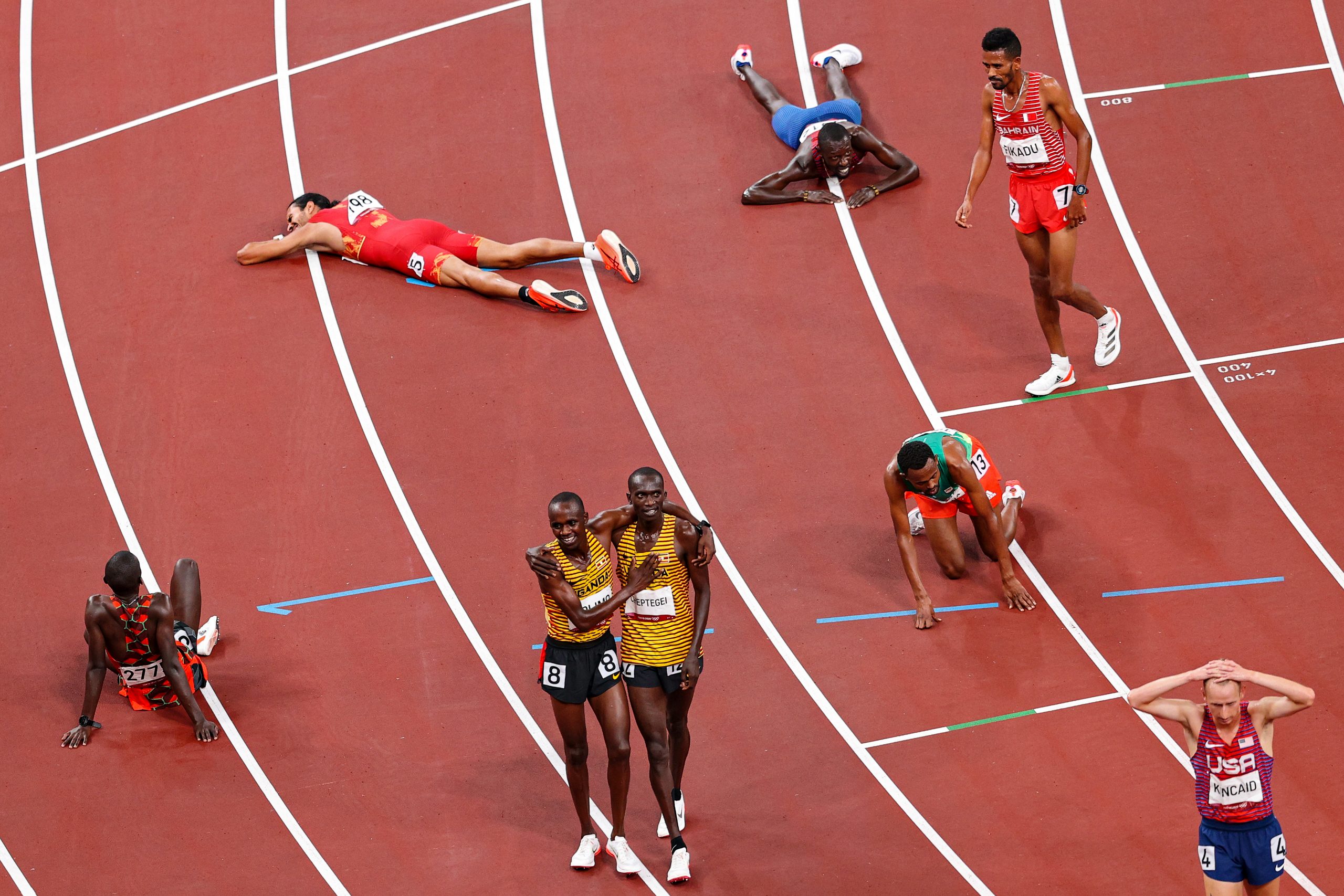 TOKYO, JAPAN - AUGUST 06: Joshua Cheptegei of Team Uganda celebrates on after wining the gold medal in the Men's 5000m Final alongside teammate Jacob Kiplimo on day fourteen of the Tokyo 2020 Olympic Games at Olympic Stadium on August 6, 2021 in Tokyo, Japan. 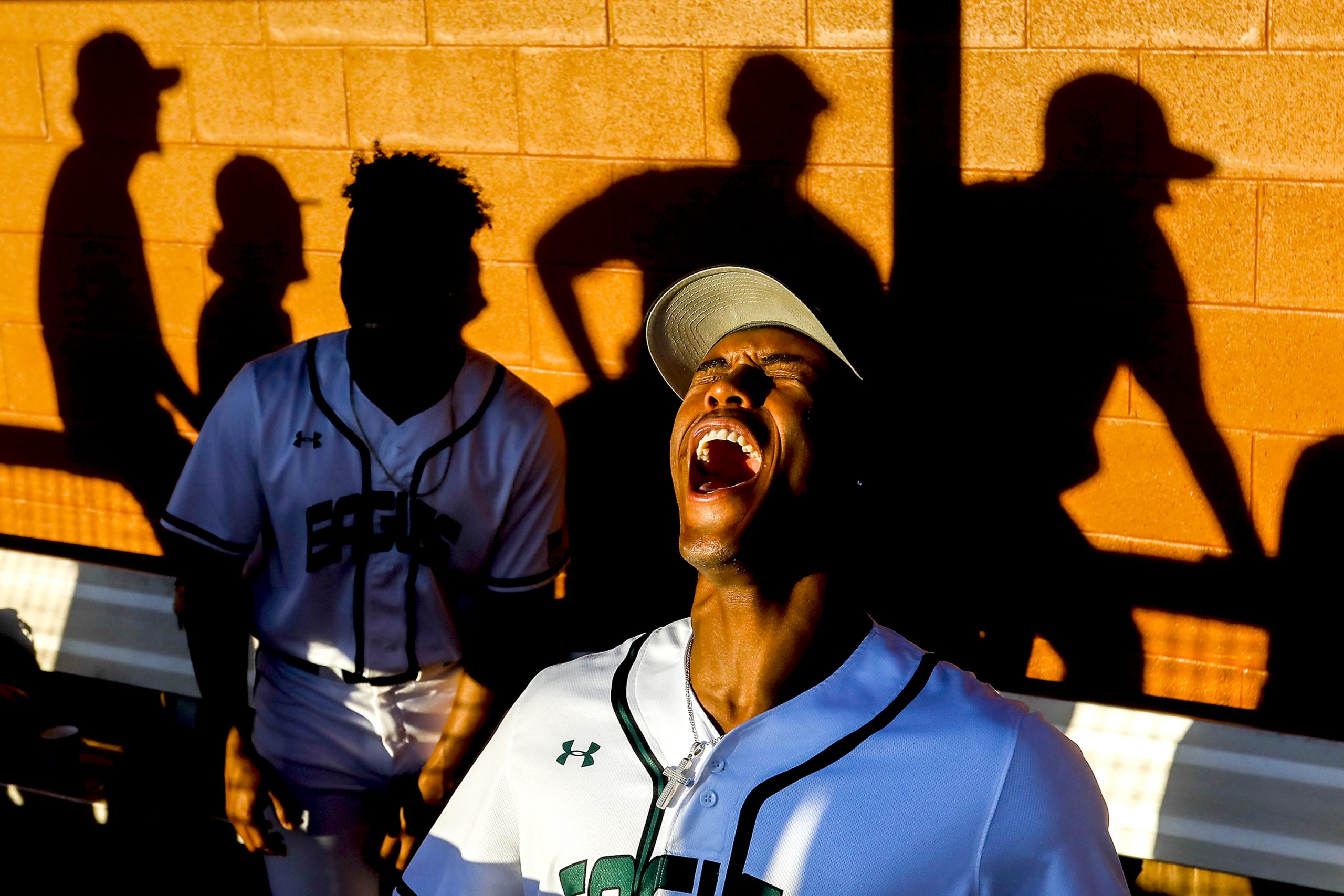 Ryan Jeffers (25) yells out “show me the money!” as he and his fellow Central Methodist teammates trade off shouting the phrase before their game against Indiana Southeast in the NAIA World Series on Saturday, May 29, 2021.