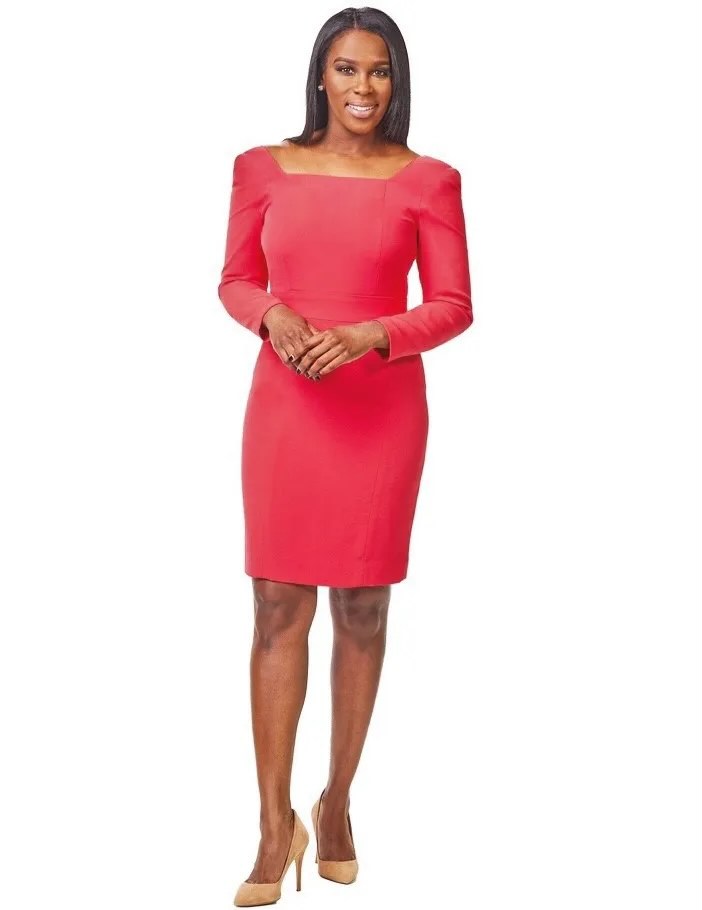 Adrienne Broaddus blames her dad. Pops, as she affectionately calls her father, made her write. She is now a CNN correspondent based in Chicago where her stories have focused on the Black Maternal Health crisis, the fight against COVID and policing in America, including coverage former Minnesota Police officers who killed unarmed people. Broaddus is an Emmy award-winning journalist. She joined CNN from KARE-TV in Minneapolis. The most compelling story she wrote was a letter to her parents, demanding they extend her curfew. 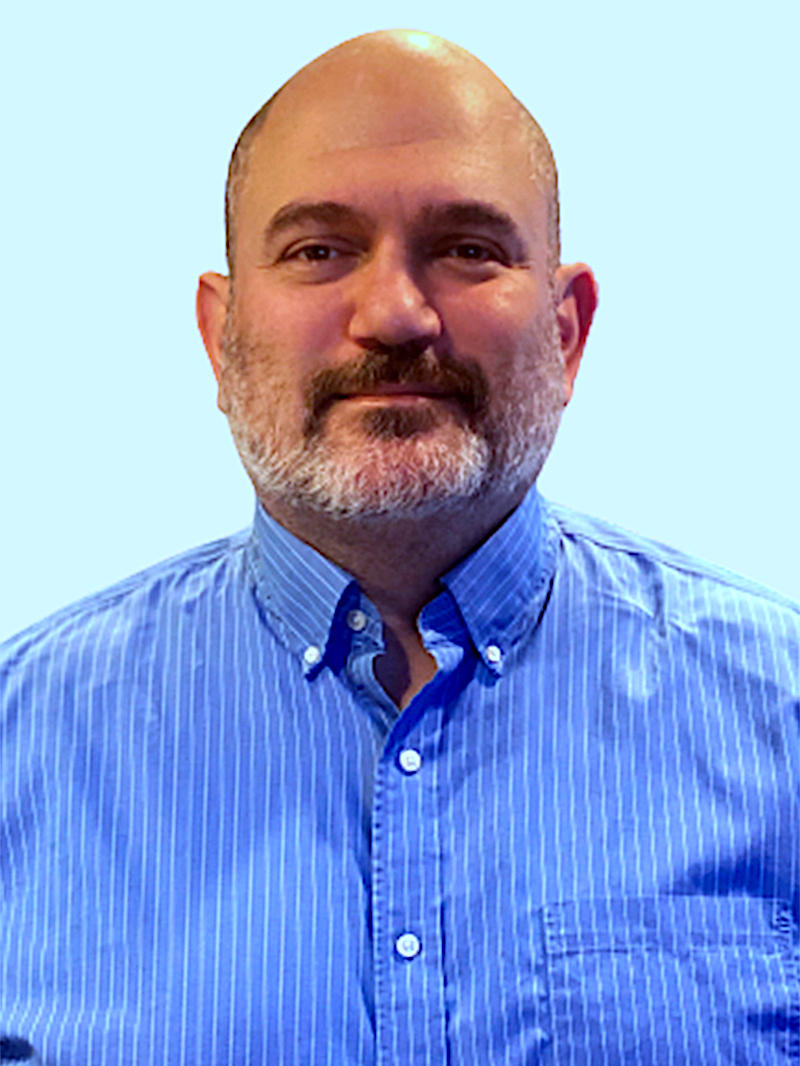 A Michigan State University graduate of the 2000 class, Bilal Kurdi began his career at Channel 21 , a local Government Access station where he began to learn the business of photography and editing and fell in love with storytelling. Bilal went on to work at Channel 10 (WILX) in Lansing, Michigan where he worked for 3.5 years as an editor and photojournalist deciding in 2006 to move to Grand Rapids,MI taking a job at WoodTV. He also started his own production company, Utopia Productions LLC. making training videos and videos for company websites. He worked at WoodTV for 15 years with some of the best photographers and reporters in the business, winning many Regional Emmy awards and MAB Broadcasting awards, and a Breaking News Murrow in 2021. In 2021, after two decades in news, Bilal Kurdi took a job at Spectrum Health West Michigan in their Communications department still telling stories and running their new large Production studio. 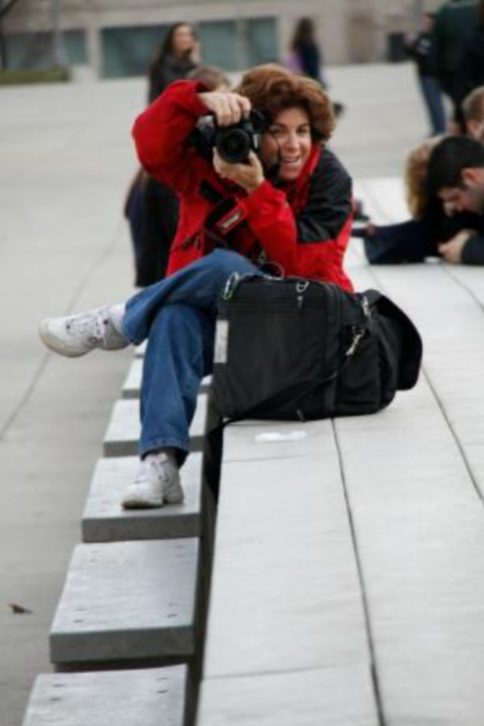 Lots of people say they're from Colorado but most are imports…from places like Oklahoma, California, or Texas. Not Sharon Levy Freed. She is one of the few, the proud, the Colorado natives. And she’s been there most of her professional career. After graduating from Mizzou (mafia proud) her first shooting job was at KAKE TV in Wichita Kansas. 13 months later she was working in Denver…and has stayed there ever since. Besides shooting news, Sharon has taught a gazillion photographers, editors and producers how to non-linear edit. She didn’t teach tape to tape on a computer. Levy has an entire philosophy revolving around the strengths of true non-linear editing. Ask her what she thinks…and be ready for an ear full. Sharon spent three years traveling the country teaching DSLR video for Canon Cameras. It is different than “video” and teaching brought her a whole new appreciation for still photography. When you teach, you learn…which is why she loves any opportunity to share. Along the way Sharon has spent more than 6 months of her life (in week long increments) at the NPPA NewsVideo Workshop in Norman. She’s a recovering Workshop Director, and now enjoys being part of the Workshop Faculty. Sharon is currently the Senior Technical Operations Manager for Daily Blast Live. This nationally syndicated talk show airs in more than 50 markets in and out of the TEGNA family. The show is live 4.5 hours daily. Sharon designed, implemented and manages the media workflow as well as take feeds, monitors the satellite transmissions and does lots of other technical tasks necessary to keep a project of this magnitude on the air. On a personal note, Sharon has produced MANY MANY things over her years but her best productions by far are her children. 22 year old Sam and 20 year old Anna, along with Dad Jay and dogs Rosie and Charlie, make up the family she’s always dreamed of. 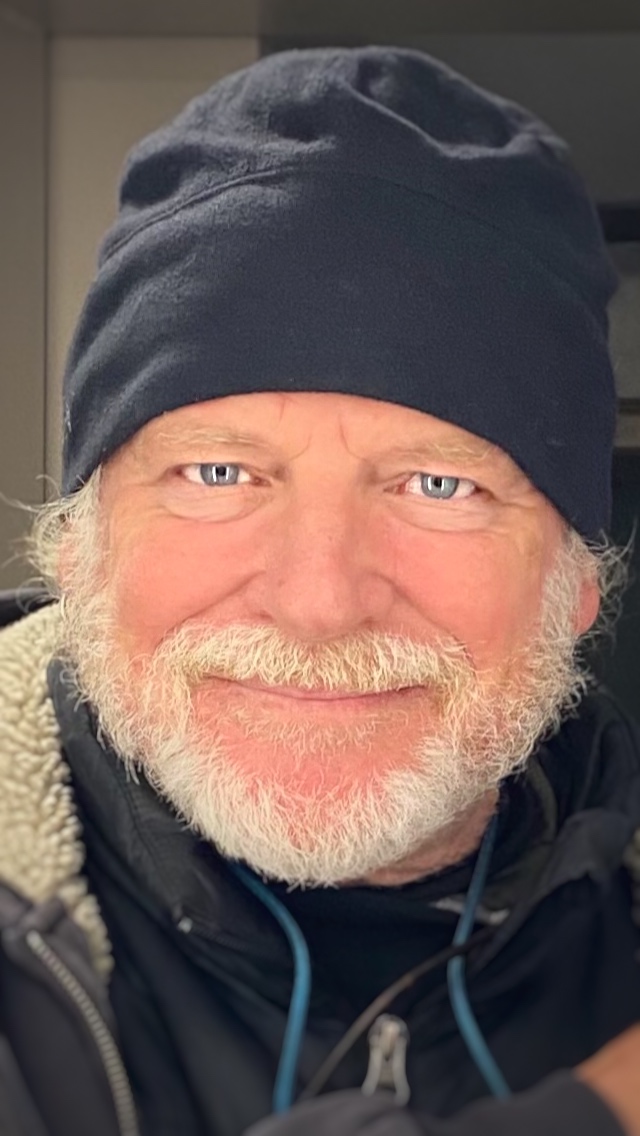 Brad Houston is a nationally recognized award-winning television news photographer, editor, and storyteller. He worked in local TV for 15 years, including KUSA in Denver, and has spent the last 16 years on staff with NBC Network News. Brad has won 23 regional Emmys, a National Murrow, he’s a 3-time NPPA Regional Photographer of the Year and twice-named National Editor of the Year. Brad has been a well-received speaker and presenter over the years at TV stations around the country, he served for 5 years at NPPA’s News Video Workshop in Norman OK, and has judged this contest before. While the biggest stories of his career are now too many to list, a highlight has been being an embedded journalist on four presidential election campaigns; Hillary Clinton, Joe Biden, and Donald Trump the most memorable. Brad has covered countless hurricanes, tornadoes, earthquakes, mass shootings, national tragedies, Super Bowls, a couple of overseas wars, domestic protests/riots and breaking news countrywide. Brad enjoys telling people that he currently uses seven different cameras and another one that flies, and that’s not counting the Go Pro’s. As a college freshman 40 years ago, Brad decided to major in Television Production. Since then he’s traveled the world, including Iran, Israel, Saudi Arabia, Cyprus, Egypt, China, Chili, Vietnam, Cuba, Guatemala, India, Bolivia, the Amazon rainforest, most of Europe, and countries of Africa as well. Throughout his career Brad has produced numerous videos for non-profit and humanitarian organizations. Brad and his wife Kerri live in Tampa Bay, FL. They have two grown daughters, a son-in-law, and a new baby grandson.