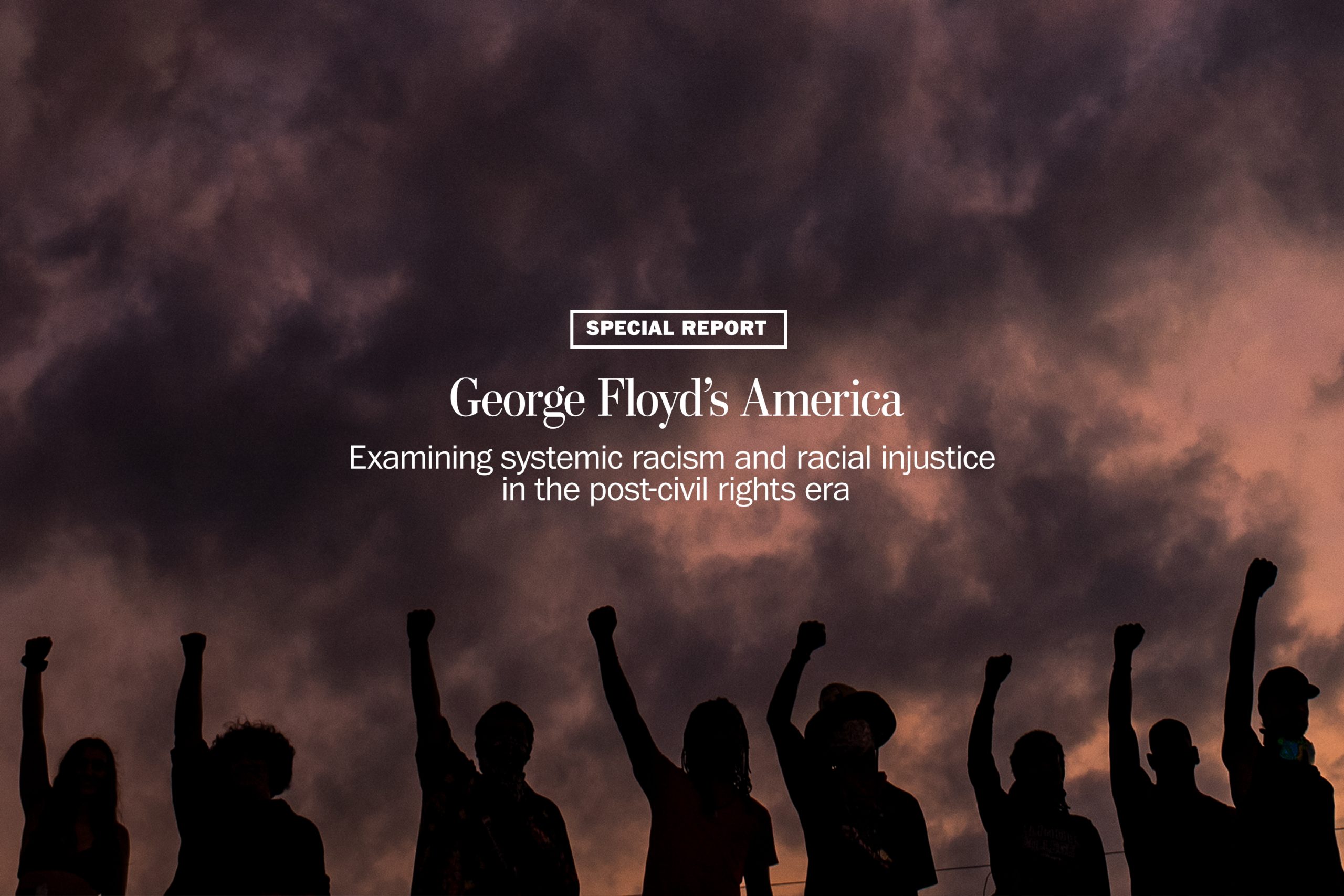 “George Floyd’s America,” examines the role systemic racism played throughout Floyd’s 46-year life. The reporting explores the institutional and societal roadblocks Floyd encountered as a Black man from his birth in 1973 until his death. The series is based on a review of thousands of documents and more than 150 interviews with Floyd’s friends, colleagues, public officials and scholars.

Part I – Born with two strikes

George Floyd’s 46 years in America shows that it was shaped by the very forces people are protesting after his death — entrenched poverty, systemic racism, a broken criminal justice system and police violence.

Part 2- Looking for his ticket out

George Floyd’s high school, pride of Houston’s Third Ward, was known for sports prowess — and academic struggles that set students up for failure.

George Floyd languished inside a Texas prison. Communities and companies saw it as ‘economic development.’ 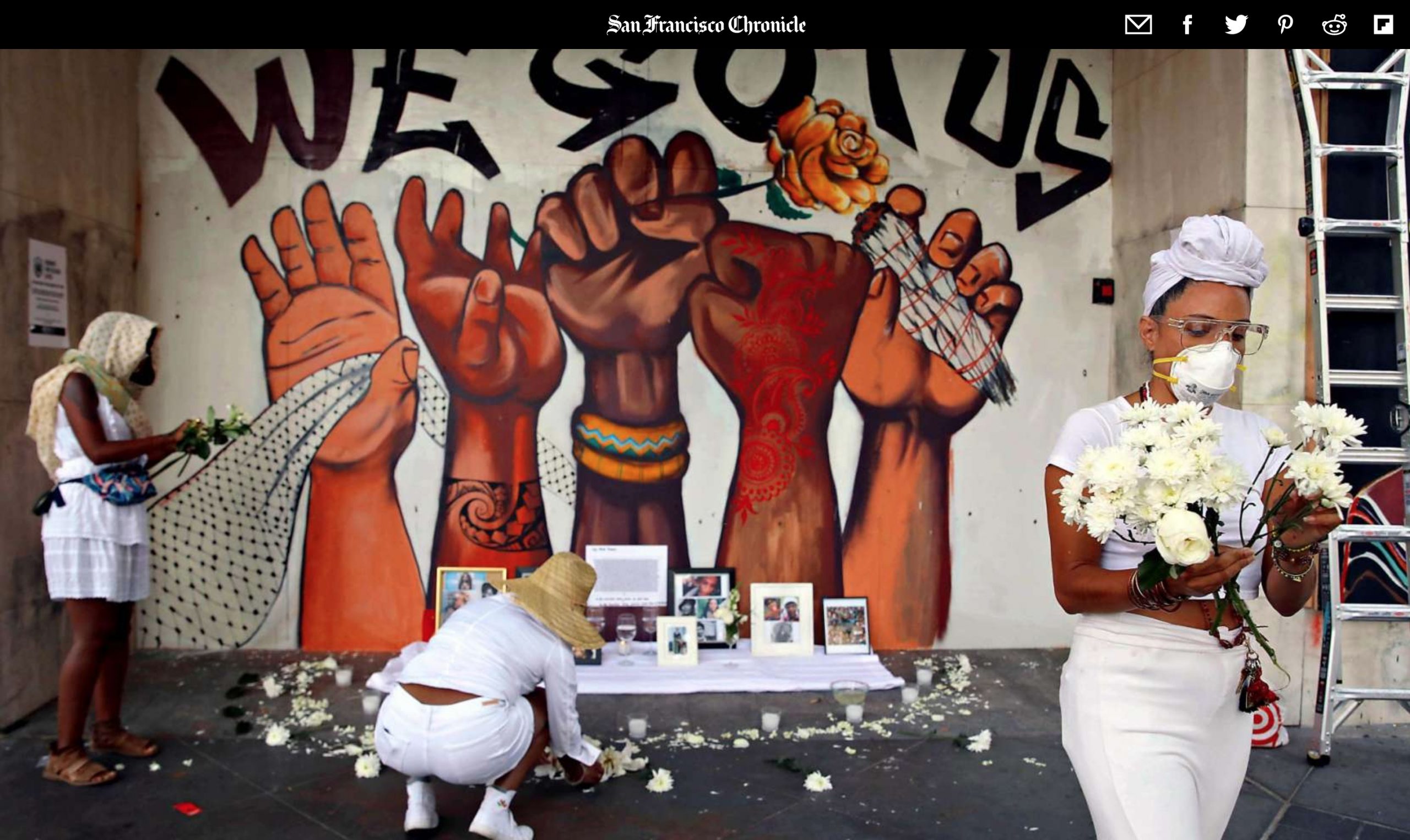 Why I Protest
San Francisco Chronicle

The demonstrations against police violence in the wake of George Floyd’s death at the hands of police in Minneapolis have been an awakening for some white Americans to systemic racism in the United States.

But for Black people, this reality is nothing new. It is their existence from birth. In a private home or on a public street, Black life is fragile because blackness is often regarded as a threat.

Black people have been protesting police violence in communities for decades, yet the country hasn’t responded with racial equity and police reform. Will it happen this time?

Their voices can no longer be dismissed or ignored.