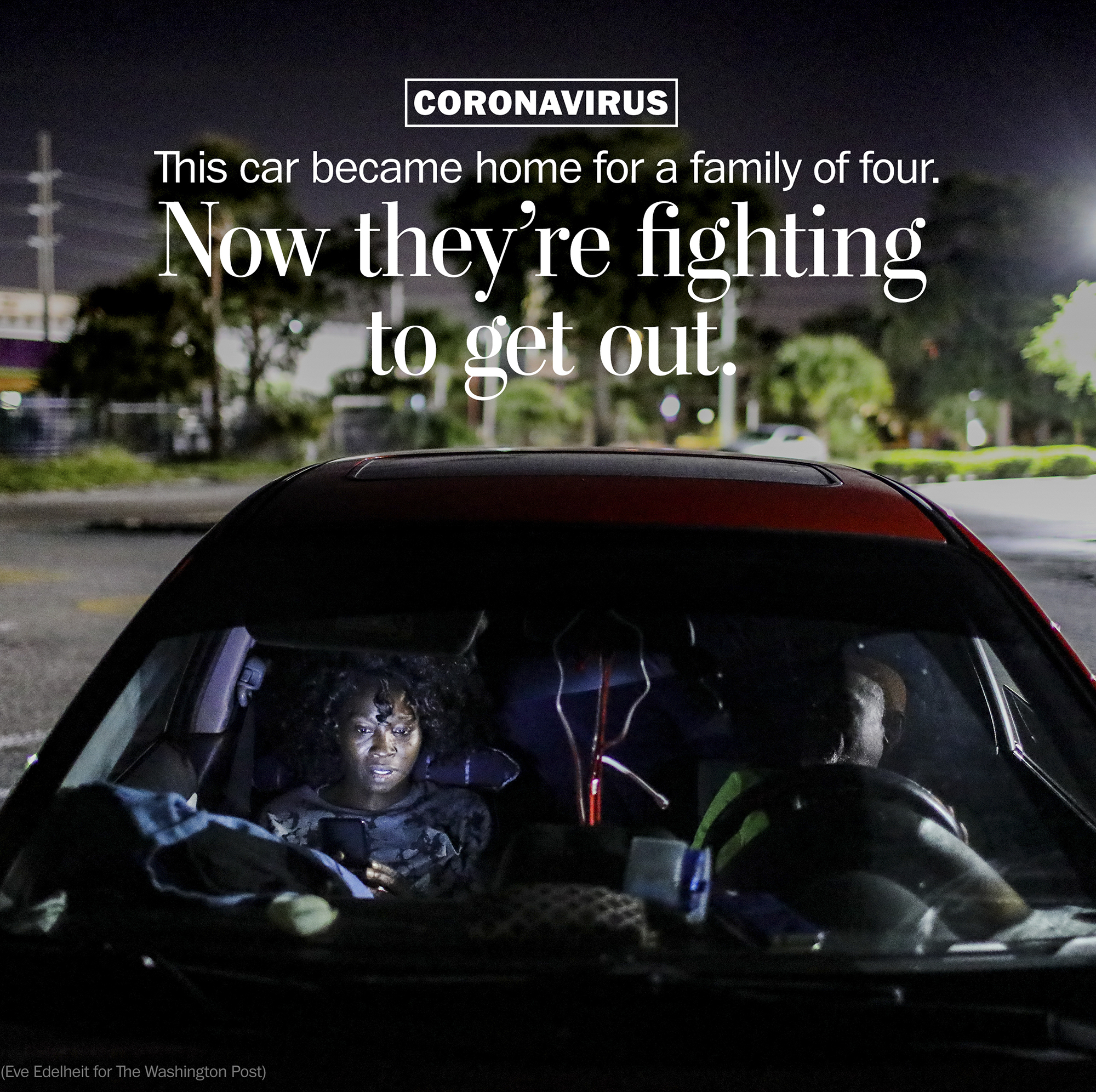 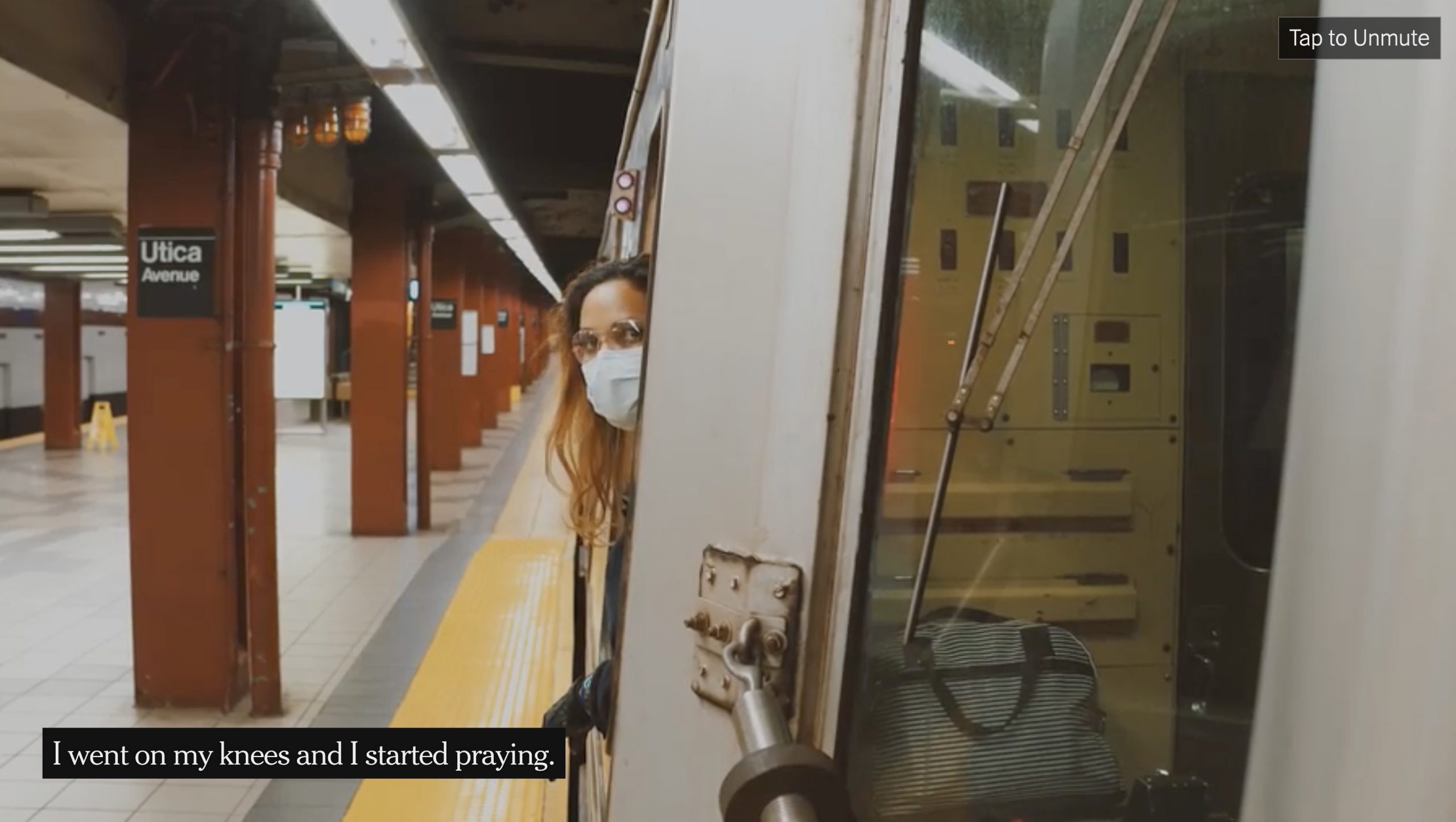 As train and bus operators served a city under siege, their ranks were battered. Now, as riders trickle back to public transit, workers are alarmed by the prospect of a second wave as they continue to cope with the trauma from the initial outbreak. 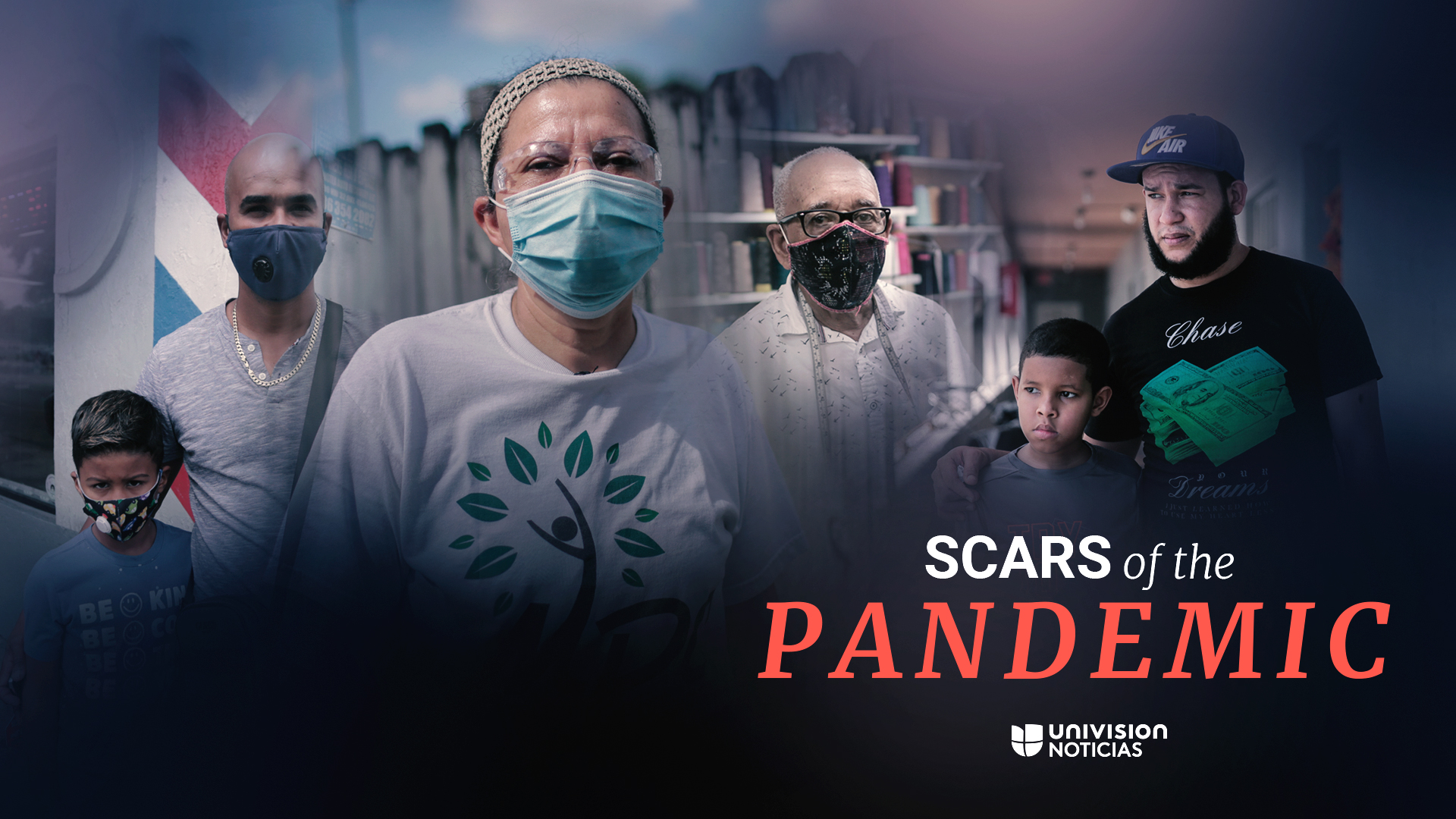 The coronavirus pandemic made the social inequalities that already existed in the United States even more evident and profound. The mere fact of being Latino during the coronavirus crisis has had grave consequences: Latinos have been infected at much higher rates and have suffered the most from the economic consequences of the pandemic. From New York, the first epicenter of the pandemic in the US, to Florida, the coronavirus strongly impacted areas where large communities of Latinos live. These communities have historically been more vulnerable compared to other groups. They tend to be poorer, have less access to high quality education and healthcare and be employed in what are considered “essential jobs,” putting them at higher risk of exposure. By August, for example, Hispanics in Florida made up 44% of cases, despite being 25% of the population. The stress caused by the lack of financial resources also affected the mental health of many members of the community, as well as that of their children. By the time of publication of this project, 55% of Latinos had reported feeling sad, depressed or hopeless. The psychological and emotional effects of the pandemic will be long-lasting. In this multimedia project we focused on Allapattah, a neighborhood in Miami that had high levels of poverty even before the pandemic hit. The virus had a profound impact on its community, as illustrated by some of the characters we encountered: an undocumented woman who contracted covid-19 because she was unable to stop working; a father of five children who lost his job and couldn’t sleep because he didnd’t know how he was going to afford the food to feed them; a small businessman who had to close part of his business losing years of work. In order to effectively capture all these testimonies and the data to contextualize them, this multimedia project includes different tools like dynamic maps, graphs, photos, text and two short documentaries. We used this array of tools to help our audience understand the magnitude and depth of the crisis faced by Latinos in Allapattah. The project was widely shared, and there were virtual community screenings. 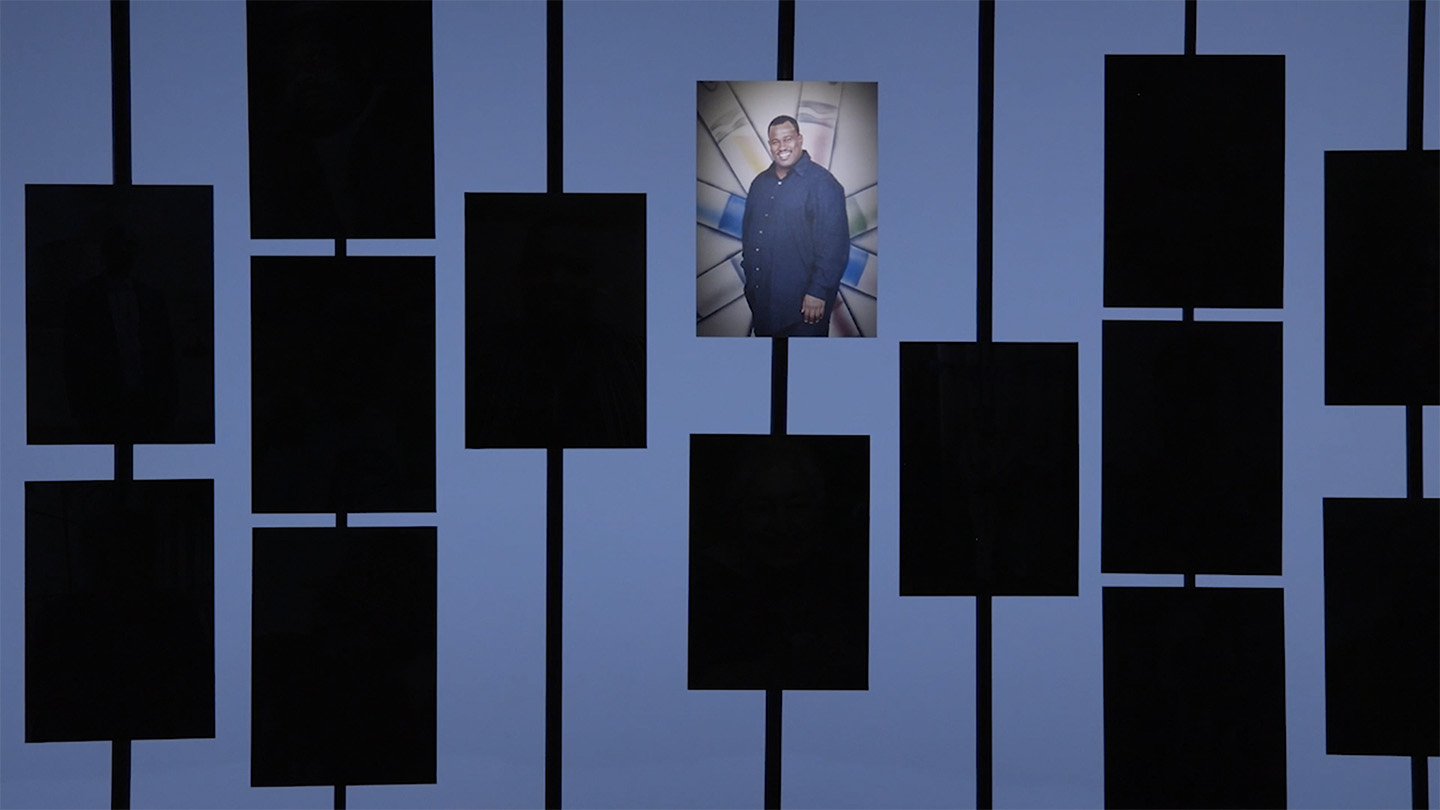 The Detroit Free Press investigated the early days of the COVID-19 outbreak in Michigan and found twice as many Michigan residents died with the disease in March than had been reported at the time. As part of the investigation, the Free Press developed a methodology to identify Michigan residents who died with COVID-19. Reporters contacted the families of residents who died in March and interviewed more than 100 of their loved ones, including 20 interviews for a video produced as part of the project. Reporters collected photographs of the deceased from all the families they interviewed and worked with the Free Press photo department to make them a central component of the visual layout. Free Press photographers photographed many of the families who became prominent voices in the story. 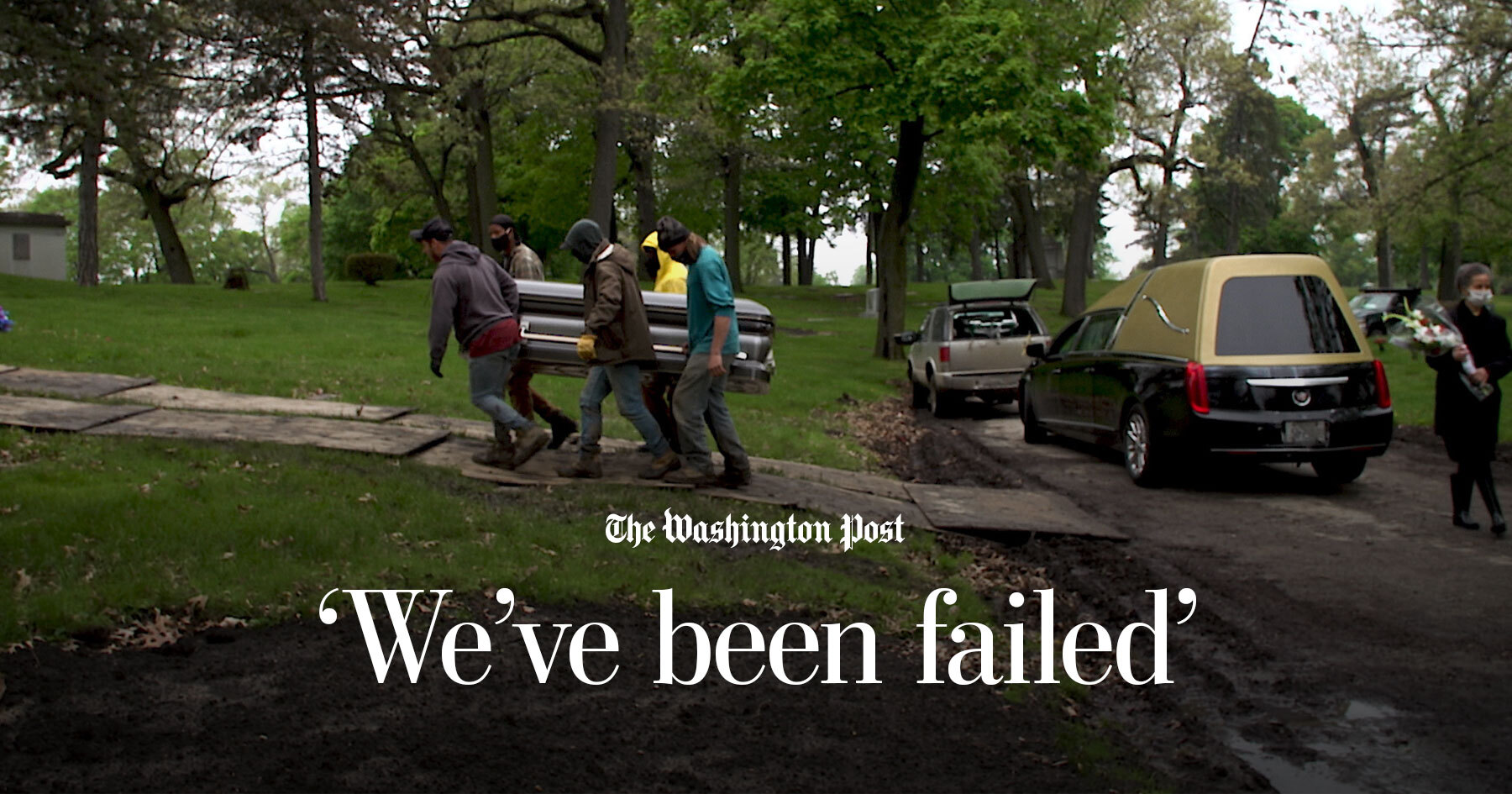 As demographic data on America’s covid-19 death rate began to emerge this spring, a Washington Post analysis in April identified a disturbing and undeniable pattern. In cities across the country, Black Americans were dying at far higher rates from the coronavirus than any other group. “We’ve Been Failed” is a multimedia interactive that seamlessly weaves together video, text and graphics to tell the stories of those most deeply impacted by the coronavirus. Working with the utmost caution, our reporters were invited to film intensely vulnerable moments at funerals, community centers, and clinics. The result was a project that illustrates how the national disparity was affecting Chicago, where black residents were dying at rates that significantly exceeded their share of the local population. The national coverage on this issue often followed a common refrain: The disparity is due to higher instances of chronic illnesses among minorities, or the fact that many black and brown Americans worked in essential jobs, exposing them to risk of infection. However, what was missing at the time in much of the national conversation on race and the coronavirus pandemic was that all of those causes stemmed from the core issue of structural inequality. “We’ve Been Failed” provides an in-depth examination of the root cause and how it shaped the disproportionate mortality rate. Our multimedia presentation weaves together granular data that shows how the covid-19 death toll in Chicago was concentrated in long neglected neighborhoods and pairs it with compelling visual journalism to tell the story comprehensively and compassionately.