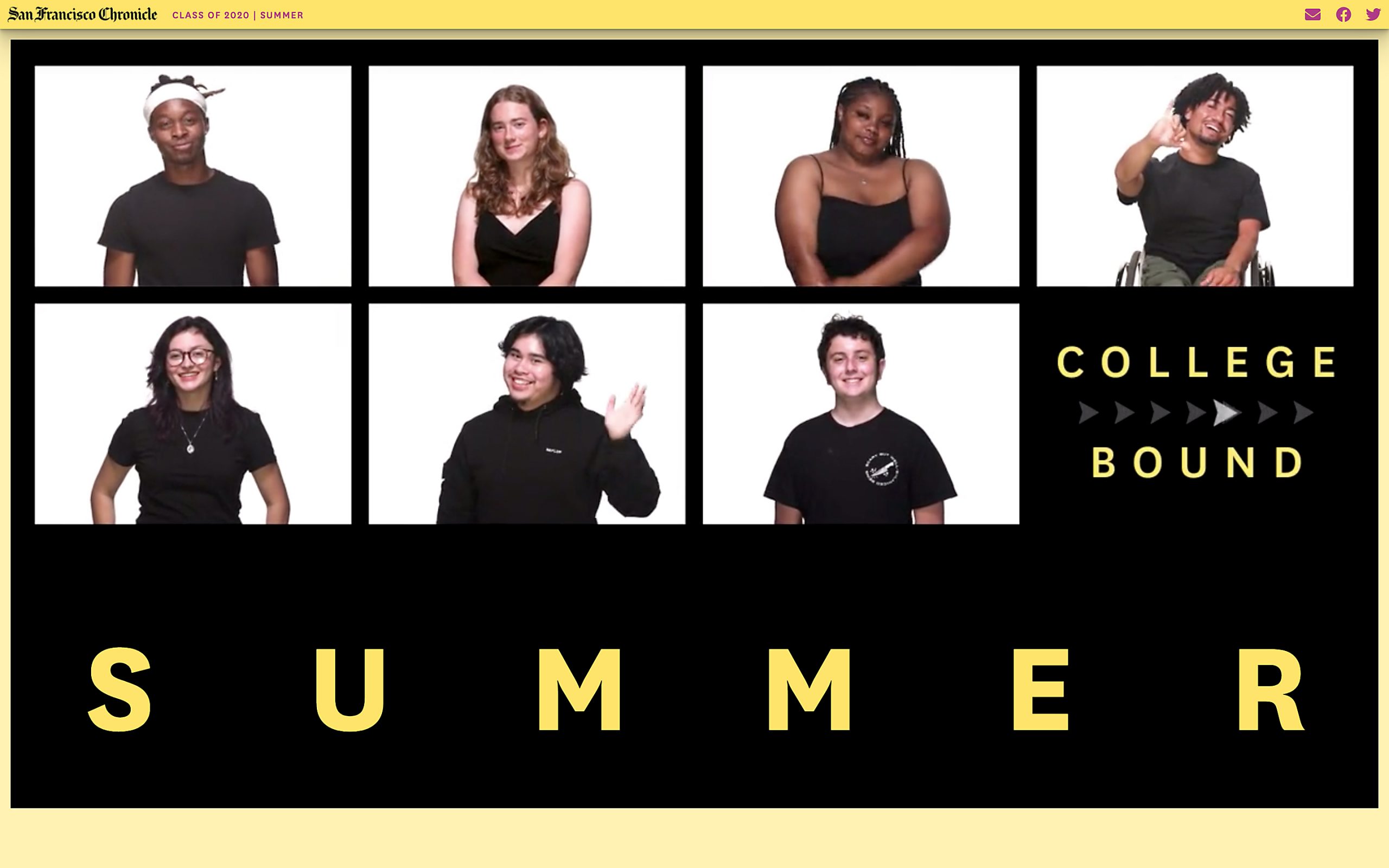 The transition from adolescence to adulthood can be fraught even in the easiest of circumstances. And the teens who graduated from high school in 2020 – amid a global pandemic, a national reckoning for racial justice, an economic recession and one of the most tumultuous elections in American history – would tell you they have not been handed the easiest of circumstances. The class of 2020 has gotten used to plans evaporating overnight. First, high school graduation ceremonies moved online, then the pandemic cancelled summer plans. Zoom college orientations were followed by socially distanced dorm rooms. For most, in-person parties, sports and other hallmarks of a youthful social life still seem an eon away. Meanwhile, many students expressed concern for their families, from the health of aging relatives to the potential financial burden of a college education. Still, in these final installments of The Chronicle’s yearlong series documenting the lives of seven 2020 graduates, one common thread was resilience: Photographers captured these teens as, time and again, they surprised themselves and their families with their adaptability, maturity and ability to find silver linings. They also appear to be clear-headed, if not wholly optimistic, about the future. Their generation will be the one to change things, they say – and we believe them. **NOTE** We are entering the Winter, Spring, and Summer editions of the project. Fall was published in late 2019. 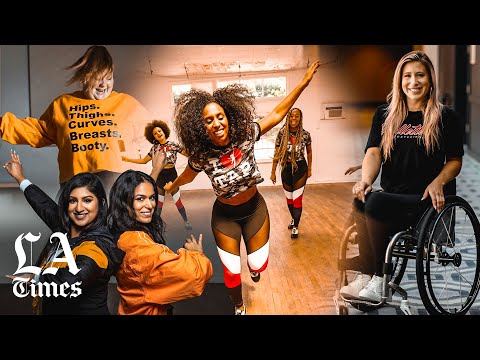 The Rise of the Dancefluencer
Los Angeles Times

“Rise of the Dancefluencers” looks at how dancers who were once deemed too fringe because of their look, shape or style have broken through in the world of commercial dance — and are reshaping the kind of talent you see in music videos, at concerts, in movies and on TV. Performers who have unconventional body types for dance, or who use a wheelchair, or who flout gender norms, or who specialize in ethnic styles have bypassed traditional hierarchies to build a fan base, secure work and make a living with their talent and passion. 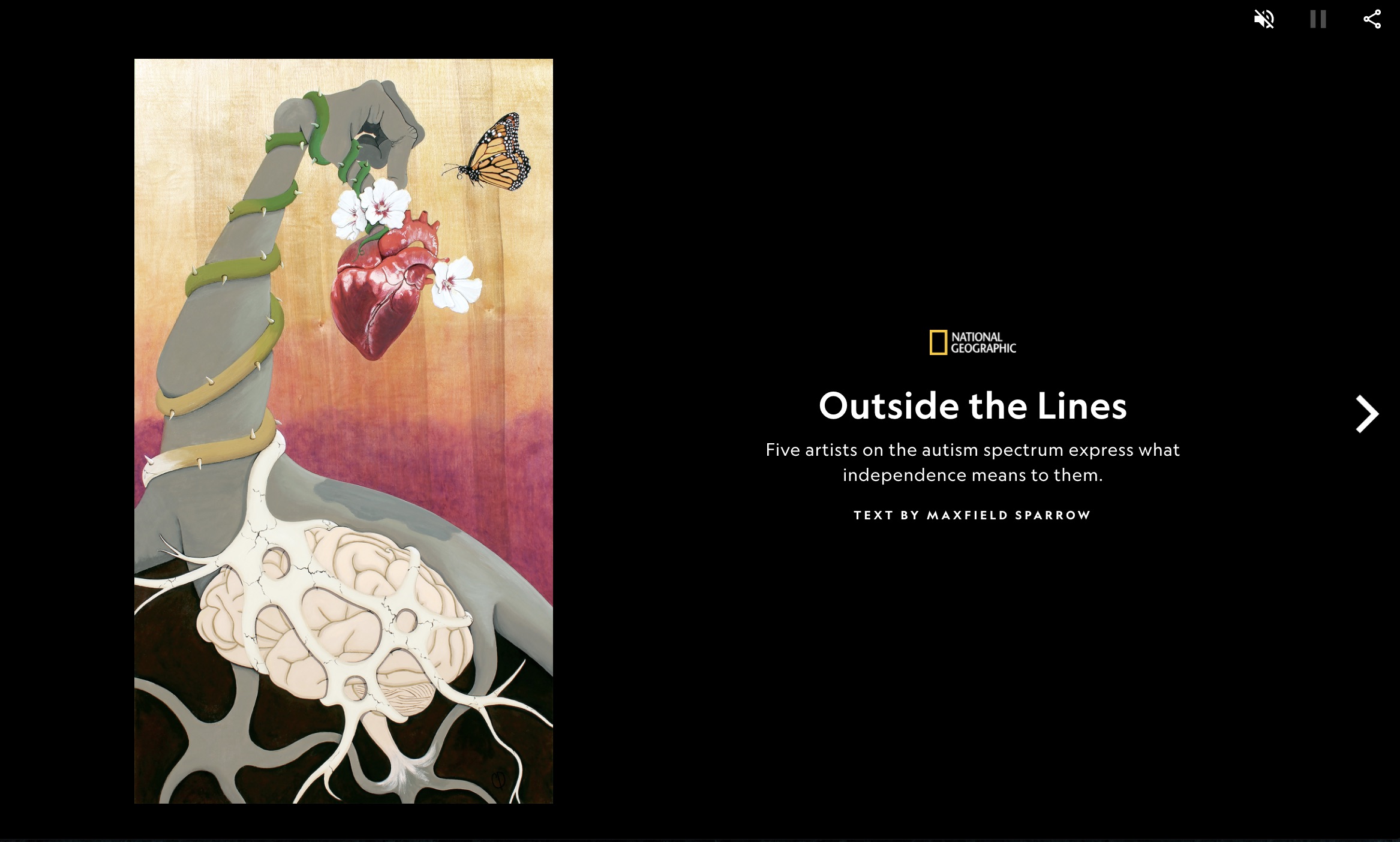 Outside the Lines
National Geographic

Autism is a neurological difference that affects every sphere of an individual’s life: learning, communication, relationships, career aspirations, and ultimately, independence. In 2018, the Centers for Disease Control and Prevention published a study that found the prevalence of autism was one in 59 eight-year-olds. As those children grow older, questions around independence get even more complicated. National Geographic asked five autistic artists, “What does independence mean to you?”. Tap to hear from a photographer, an animator, a painter, a poet, and a filmmaker.