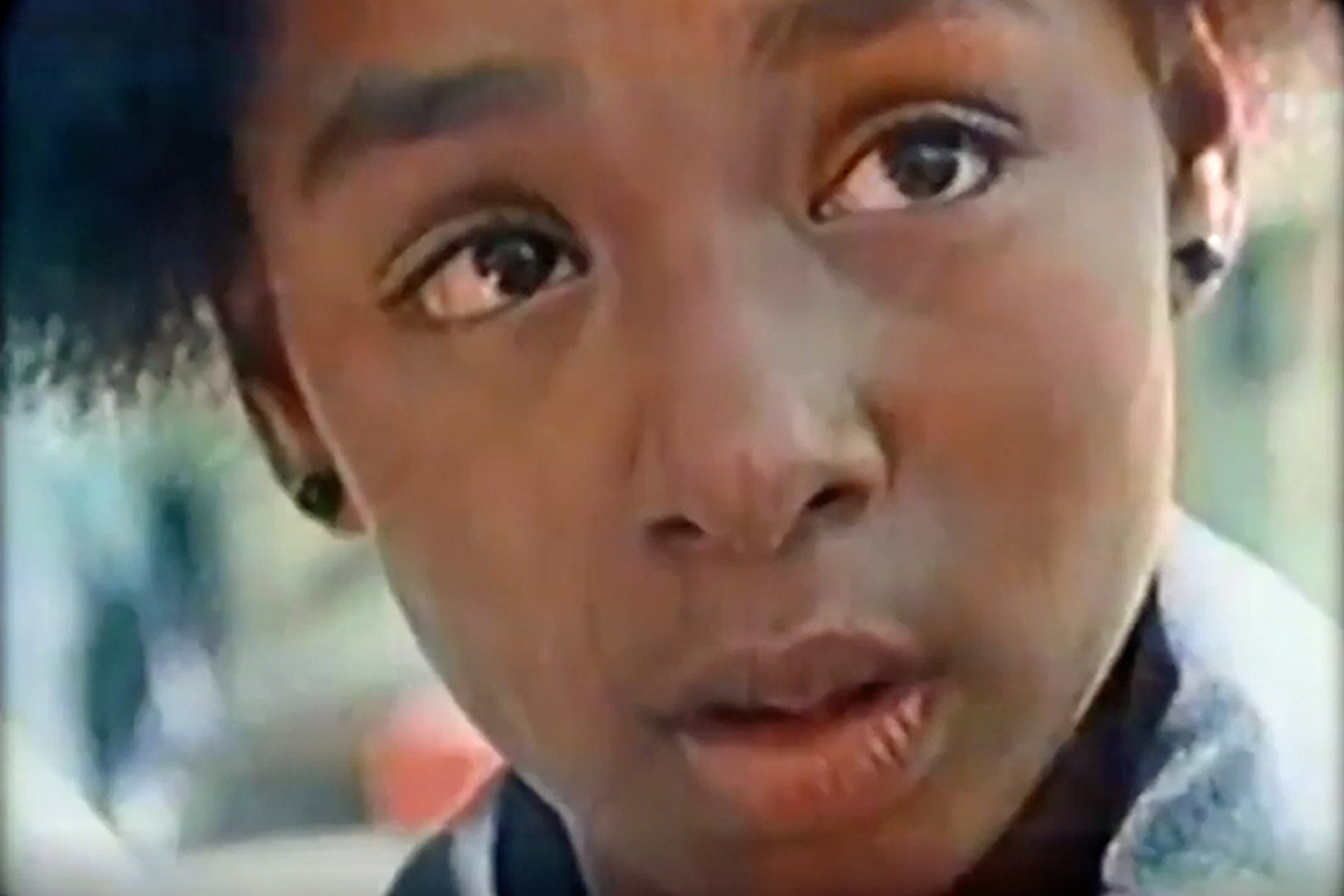 In a year where the U.S. was forced to reckon with racial inequality, we examined the important historical context for this unprecedented moment in American history. We traced the effects and lasting impact racism can have on its victims decades later. After a 1970s video clip of a racist attack by white children on a group of Black children in New York City appeared on the internet, we found the victims nearly 45 years later. Using tireless traditional and open-source reporting methods, we tracked down the Black children and retraced their bike path on that day in 1975. Renée, Samantha and Mark shared their painful firsthand accounts with us. We also made more than 90 phone calls in an effort to find the white children who perpetrated the attack. And we spoke to the man who made the original film in 1976, the journalist Bill Moyers. The resulting video is a powerful examination of the legacy of racism in a city that prides itself on inclusivity. 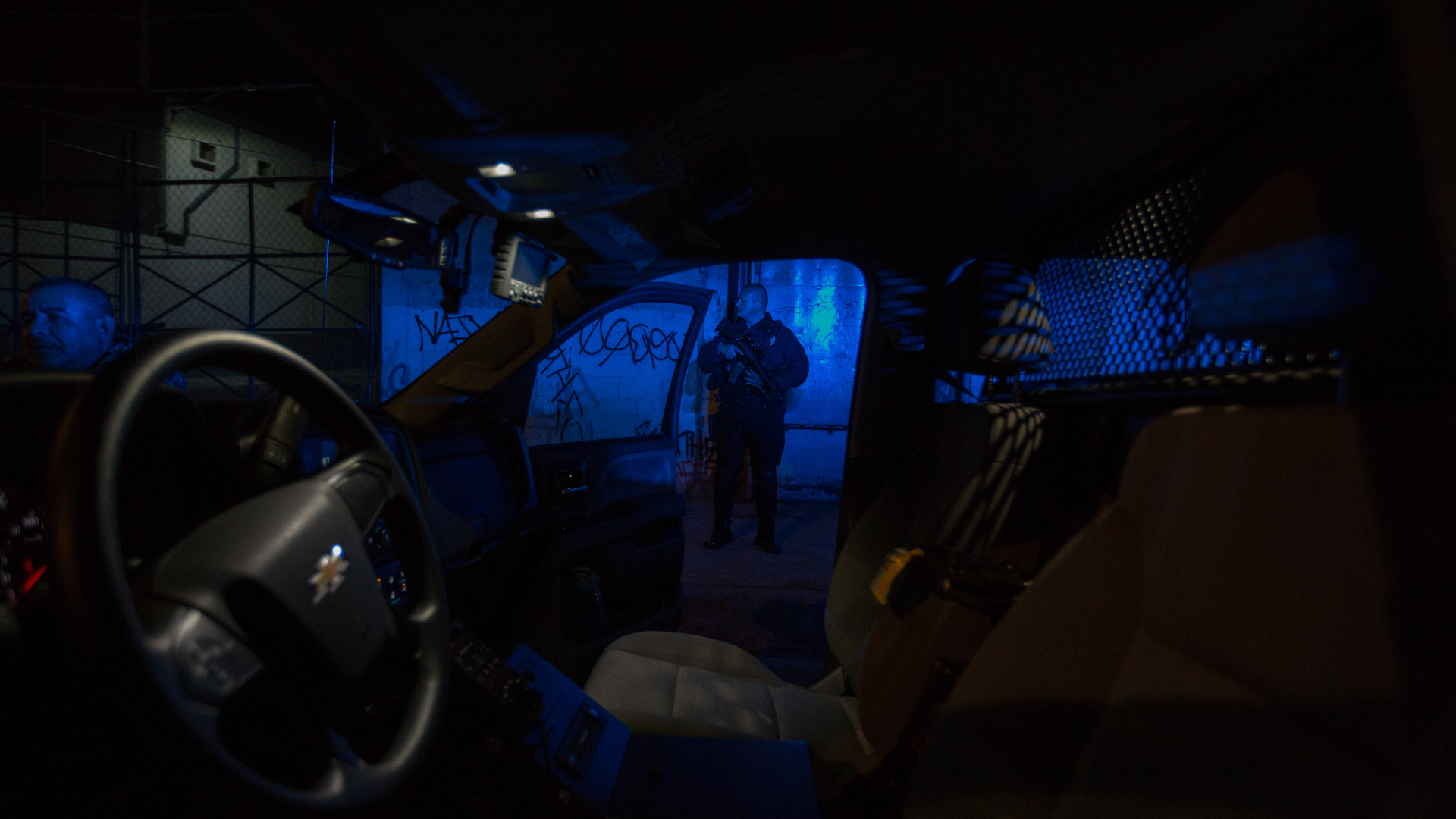 Trauma, fear and hopelessness among those who are trapped in Mexico waiting for asylum
Univision News Digital

In 2019 and in violation of laws, agreements and regulations, the U.S. government established the Migrant Protection Protocols (MPP) or Remain in Mexico, a policy that forces asylum applicants to wait for their cases in the most dangerous Mexican cities on the U.S. border. In his four years in office and without congressional approval, Donald Trump destroyed immigration policies built by the last nine presidents. Through lengthy reporting in three different parts of the U.S.-Mexico border, ‘Trapped in Mexico’ uncovers a deep seated re-traumatization: asylum seekers on the verge of a mental health crisis. In this video we identify the trauma that was generated by the abuse to asylum seekers returned to Tijuana through this policy. Tijuana was the first city where MPP was implemented. This policy allows the US government to return asylum seekers to Mexico, where they have to wait for months in seven border cities with high levels of violence and crime. Tijuana is considered the safest for them, yet it is one of the most violent cities in the world. There, migrants relive their fears and develop new traumas from the threats they thought they had escaped. Although much coverage had been previously published on MPP, the focus of this project on mental health goes beyond headlines to expose and find accountability for the profound pain inflicted on hundreds of thousands of people. 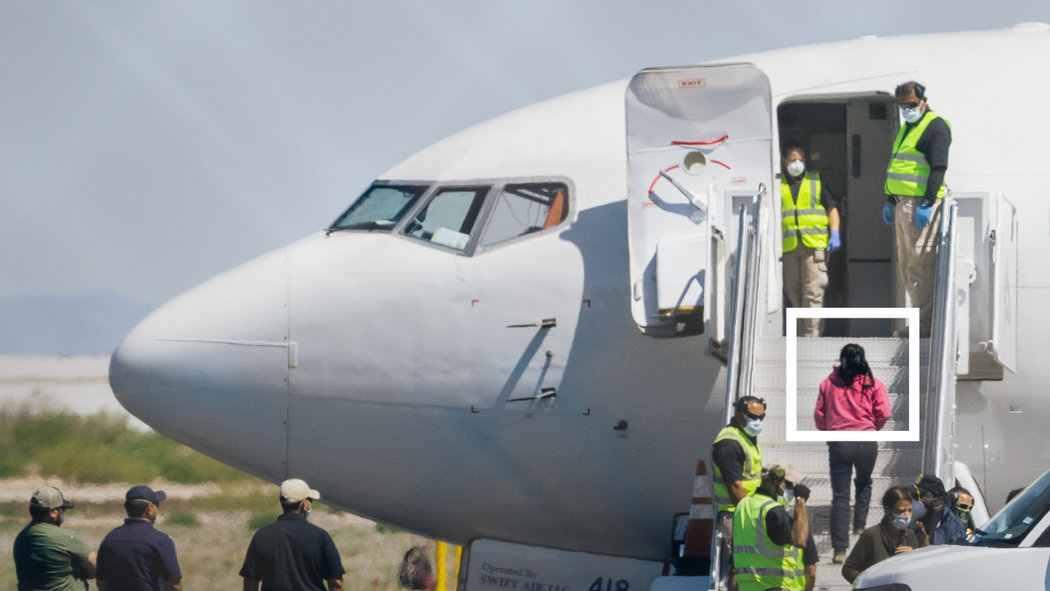 How ICE Exported the Coronavirus
The Marshall Project

Jorge, Lourdes and Admild had two things in common: they were all deported from the United States, and they all had COVID-19. They weren’t alone. From March to June the United States deported almost 40,000 immigrants, hundreds of whom had COVID-19. For the news-breaking multimedia investigation, “How ICE Exported the Coronavirus,” reporters Emily Kassie and Barbara Marcolini analyzed flight data to identify hundreds of international deportation flights to 138 countries. They spoke with ICE air pilots and flight attendants as well as foreign government representatives, and talked to sick immigrants inside detention centers in the United States as well as deportees quarantined in five countries. Their investigation reveals how Immigration and Customs Enforcement became a domestic and global spreader of COVID-19 during the pandemic—and how pressure from the Trump administration led countries to take in sick deportees. In extensive data collection using multiple flight tracking systems, they tracked over 750 domestic ICE flights since March 2020, carrying thousands of detainees to different centers, including those who were sick. They also tracked over 200 deportation flights carrying migrants, some of them ill with coronavirus, to other countries from March through June 2020. They were able to decode which flights were deportations through confirmations with pilots and air crew on the tail numbers of the deportation planes and their most frequent routes. The investigation has been used by the Women’s Refugee Commission in their fight to change DHS detainee and asylum policy, as well as by the city of New York in opposing the same policy. It was used as a reference in a U.S. House oversight hearing on ICE’s management of detention facilities during the coronavirus pandemic. Vice President-elect Kamala Harris publicly shared the investigation, saying that officials would be held accountable. 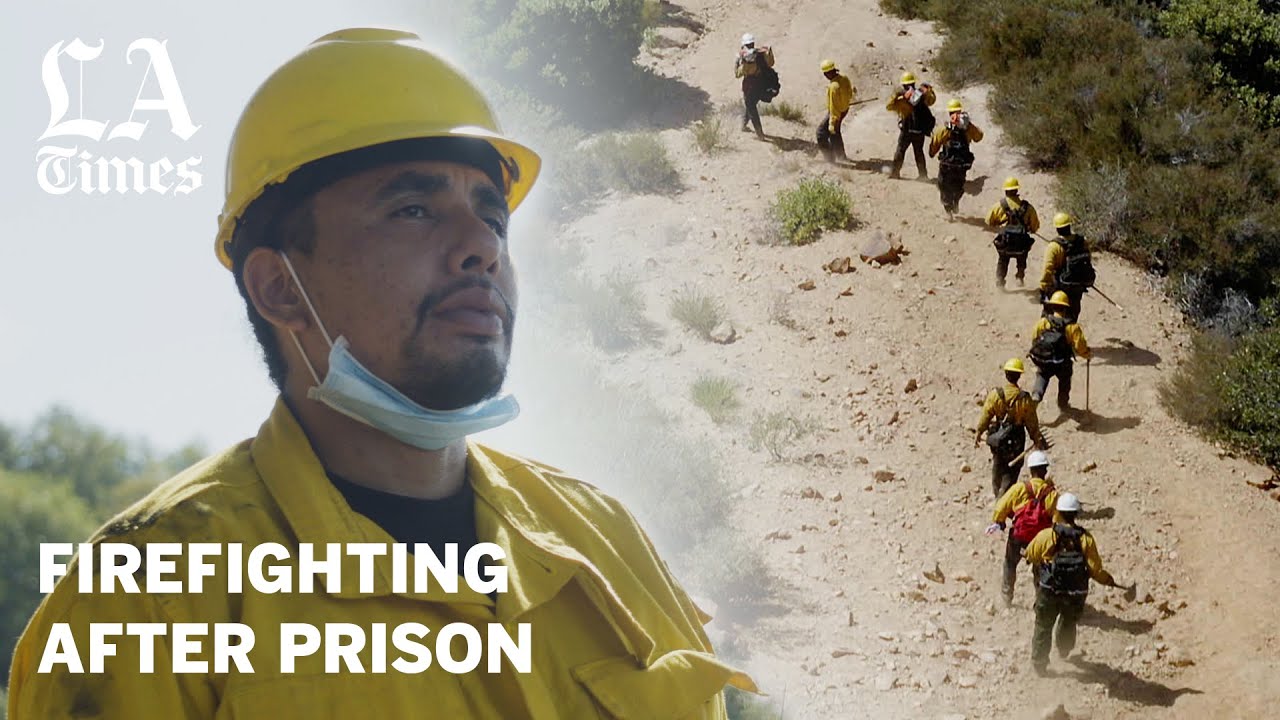 https://youtu.be/ub8MgvMLBa8 Before the COVID-19 pandemic, inmate firefighters accounted for 30% of those battling California’s forest fires. But until recently, it was almost impossible for them to pursue a career in firefighting after they were released.