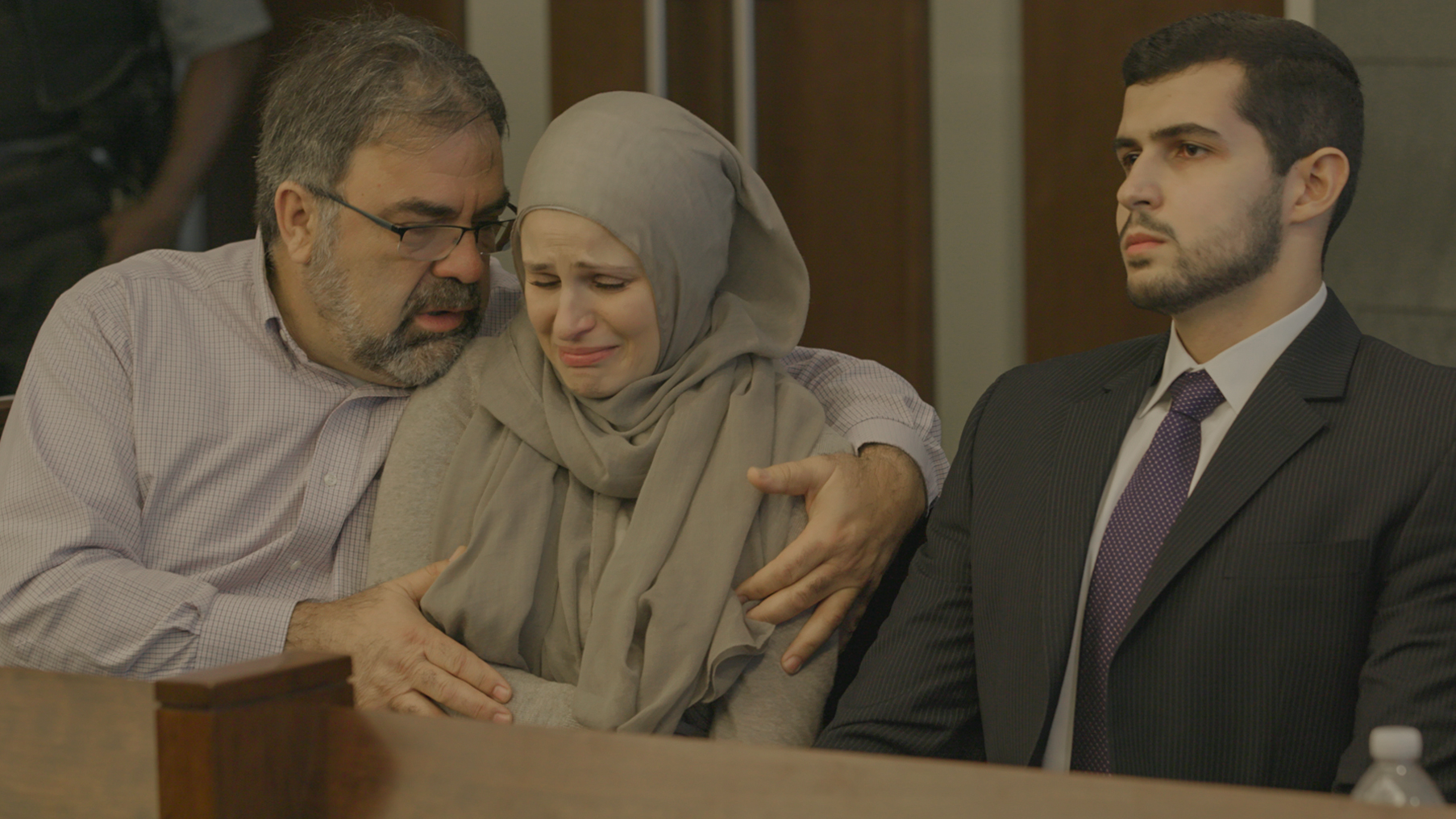 Anatomy of Hate
The Marshall Project

Five years ago, three Muslim college students were gunned down in their home in Chapel Hill, North Carolina, by a white neighbor, Craig Hicks. Deah Barakat and Yusor Abu-Salha, two of the victims, had just been married. They were enjoying dinner with the bride’s sister, Razan Abu-Salha, who was also killed. Police labeled the crime a parking dispute, sparking outrage among Muslim communities around the world. The killings came amid a surge in reports of bias-motivated attacks against Muslims in America, which spiked 67 percent in 2015, according to FBI data. That year, 5,850 hate crimes were reported across the country—a number that continues to grow. Last year, the FBI announced more than 7,120 reported hate crimes, with physical assaults reaching a 16-year high. Although the latest data shows fewer attacks against Muslims and Arab-Americans, civil rights groups say there are likely many more anti-Muslim incidents that do not appear in the FBI’s data. Did the murder of the college students in Chapel Hill meet the definition of a hate crime? That question is at the heart of our new documentary re-examining a case that reverberated around the globe. The film sheds light on how our nation is responding to rising levels of bias-fueled violence and how we define what constitutes a hate crime under the law. “Anatomy of Hate” also explores what the loss of Yusor, Razan and Deah meant for their families and the Muslim community. Xenophobia and violence towards Muslims and people of color are issues that are currently roiling America—this film seeks to understand the nuances of hate and its role in our laws and society. 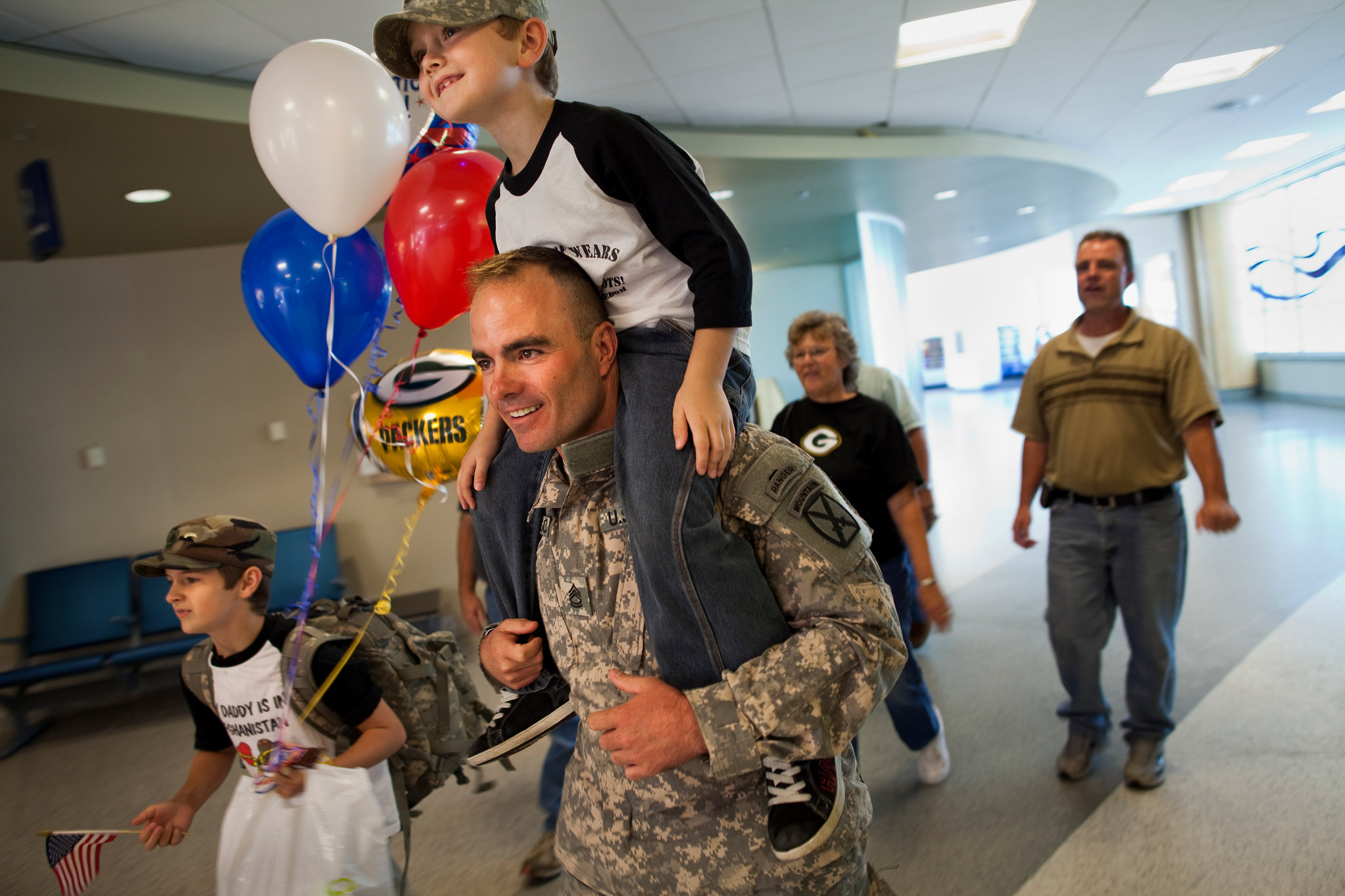 Documented over a decade, Father Soldier Son is the intimate story of a man searching for identity after being wounded in war while his young sons come of age in his shadow. When single father Brian Eisch deploys to war in Afghanistan in 2010, his young sons Isaac and Joey yearn for the return of their only parent. In a devastating turn, Brian is shot in combat and retires from the Army. In the following years, the aftermath of war ripples through their lives, transforming each of them and their relationships with each other. Brian fights to improve his mobility while his sons chart their own futures: Joey dreams of following his father into the Army but Isaac questions the worth of his father’s sacrifice and seeks a different path. Suddenly, a tragedy forces the family members to rethink their futures. Father Soldier Son offers a rare and unflinching look into how a family struggles to find its place in the world while being shaped by forces beyond its control. With astonishing access, it explores themes of masculinity, growing up in economically depressed rural America, the pull of militarism and the need for identity and purpose. – Trailer Attached – Full Documentary found at link here: https://ql.streamd.io/ph3kii3z9e#!/ – Password: hDwdtF&[email protected]@ 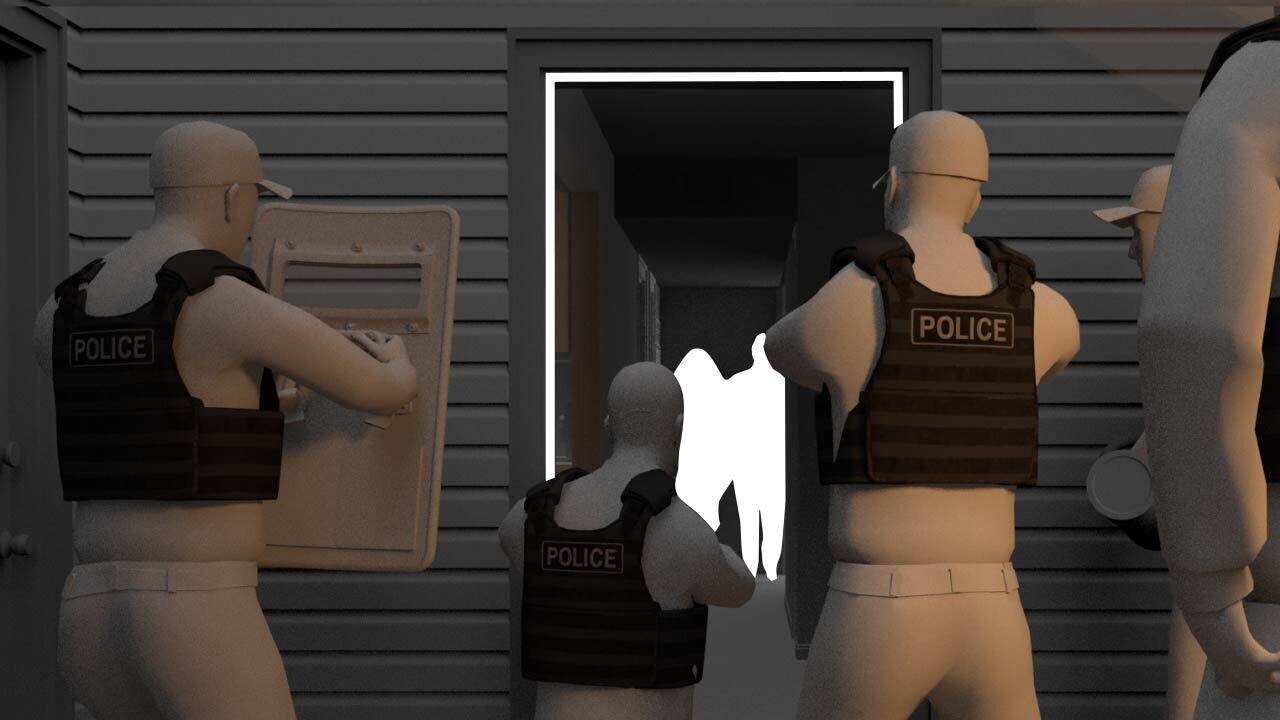 How the Police Killed Breona Taylor
The New York Times

The New York Times Visual Investigations team’s innovative reconstruction of the killing of Breonna Taylor in Louisville, Ky., explored charges that police officers used excessive and unjustified force as they fired over 30 bullets into her apartment. By using 3-D modeling and bullet-tracing methods, The Times was able to portray the crime scene in vivid and indelible detail to show how, why and where the police fired their weapons. The Times pieced together critical sequences of events to show how poor planning and shoddy police work led to a fatal outcome. When the police shot and killed Breonna Taylor in Louisville, the public’s understanding of the incident — and the investigation that followed — was hampered because none of the seven officers involved used body cameras. The Times used crime scene photos and architecture plans to model Taylor’s apartment. It forensically mapped out the bullet holes and paired their trajectories with testimony from witnesses and the police. The remarkable resulting visual analysis pieced together the final minutes of her life, a meticulous effort with no body camera footage. Using thousands of other documents, photos, videos, audio recordings, and witness and police interviews, the video charted the officers’ movements during the raid, an account that challenged the Kentucky Attorney General Daniel Cameron’s conclusion that they had been justified in their use of force. The investigation identified missteps by the officers, illuminated the egregious use of lethal force that killed Taylor and allowed us to offer the public the most definitive account to date on how Taylor was killed. One day after our investigation video was published, Detective Myles Cosgrove, the officer who fired the fatal bullet, was fired for violating Louisville Metro Police Department procedures on use of force and failing to use body cameras. Detective Joshua Jaynes was fired for being untruthful in the information he provided to secure the search warrant on her home. 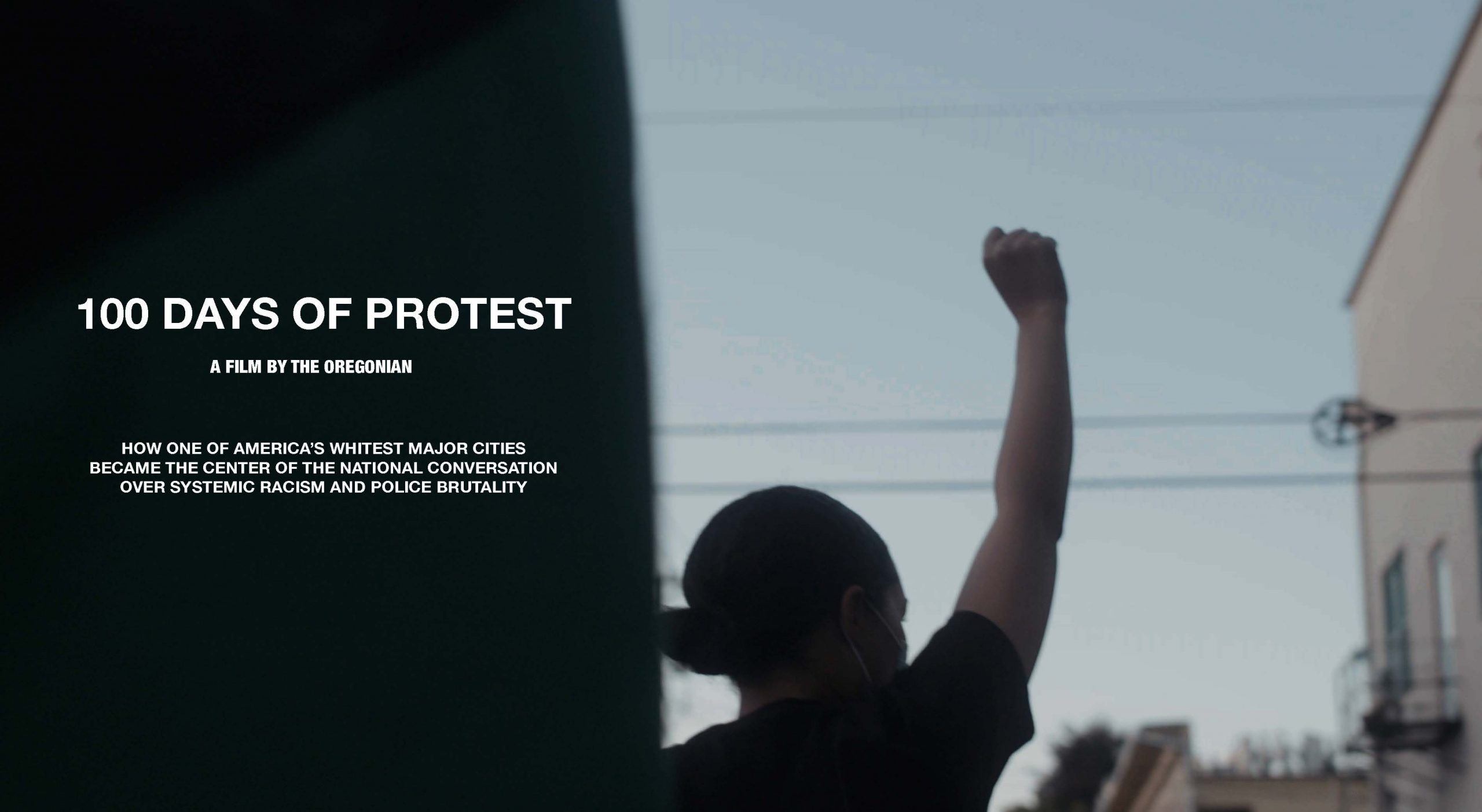 100 Days of Protest in Portland
The Oregonian

In Portland, demonstrations against systemic racism and police brutality stretched for over 100 straight days, sparking unprecedented cuts to the city police bureau, night after night of violence by law enforcement officers and protesters, presidential condemnation and national attention. In this documentary, protesters, activists and city leaders weigh in on how one of America’s whitest major cities became the center of this national conversation. The so far unending cries for change began three days after George Floyd’s death under the knee of a Minneapolis police officer in May. But the arc of Black Lives Matter demonstrations in Oregon’s largest city varied markedly from June to July to August before reaching their 100th day in early September. Video producer and photographer Brooke Herbert compiled the documentary from her own extensive footage from the protests, in-depth interviews, and from clips filmed by colleagues at The Oregonian to create a film that examines what the movement means and where it’s headed. URL: https://www.youtube.com/watch?v=kXXd_5sCesg

Producer, cinematographer and editor: Brooke Herbert; Coordinating producers: Molly Young and Teresa Mahoney; Drone: Dave Killen; Graphics: Mark Graves; Editorial direction at The Oregonian: Therese Bottomly and Betsy Hammond; Still photographs: Dave Killen and Beth Nakamura NOTE: The reporters listed in the credits did not contribute directly to the film, but provided reporting throughout the 100 days of protests in Portland; and the additional footage credits were licensed from several individuals.